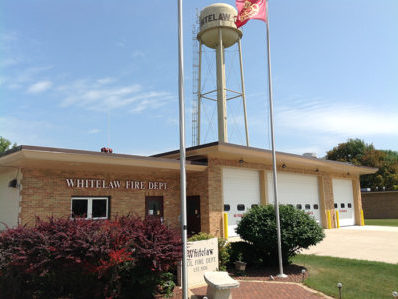 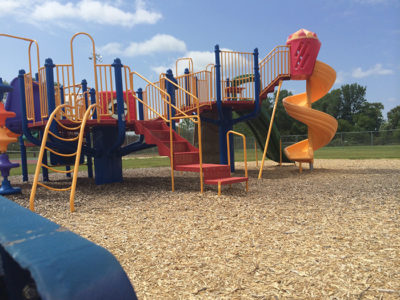 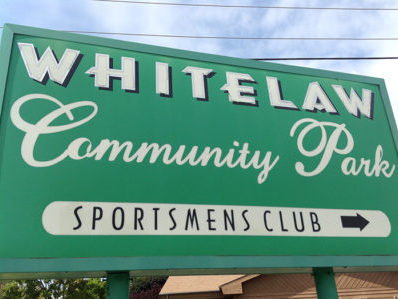 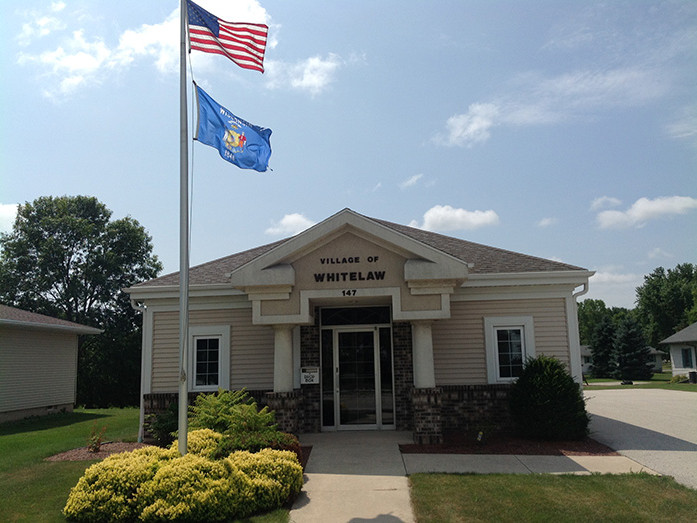 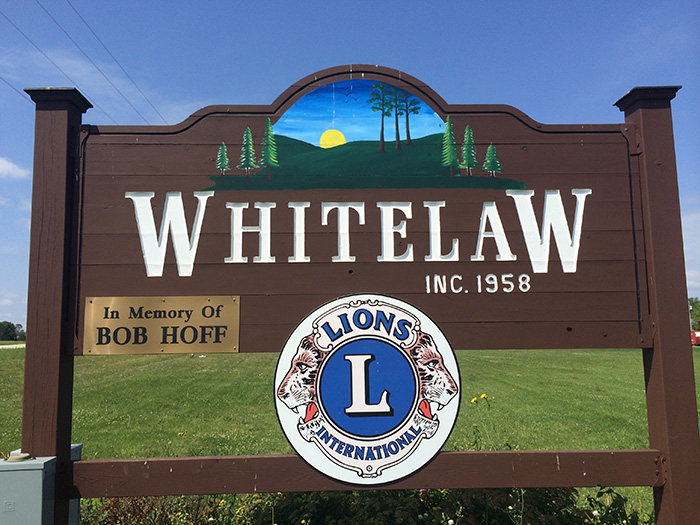 Whitelaw is a small community of about 750 residents located along U.S. Highway 10 in the middle of Manitowoc County, in the Eastern portion of Wisconsin. It is located four miles west of I-43, 85 miles North of Milwaukee, 40 miles South of Green Bay and 10 miles west of Manitowoc. Whitelaw became an incorporated village in 1958. Its sewer and water system was put into operation in 1963. Highway 10 was widened and repaved in 1968, sidewalks along Highway 10 were installed in 1994 and a new village hall was built in 1998. The village is served by a clerk/treasurer, one full-time and two part-time employees, plus seasonal help as needed. Within the village limits are a recycling center, bank, gas station/convenience store, two restaurants/bars, post office, hair salon, insurance office, sausage company, auto service center, farm services coop, instructional kayak center, elder housing complex, daycare center, water system company and a Catholic church. The village lies within the boundaries of the Valders Area School District. Municipal government consists of an elected Village President and six elected Trustees. As an active service organization, the Whitelaw Lions Club supports a number of community activities. The community is also home to the Whitelaw Sportsmen’s Club. Together, these two groups help maintain and furnish the Community Park, which includes two baseball diamonds, two tennis courts, playground equipment, a concessions/shelter area and a trap shooting range. The village also has a long-standing, well trained and equipped Volunteer Fire Department.

How Whitelaw Got It’s Name

Are you wondering how Whitelaw got its name? One account says that the village was named after Whitelaw Reed, an office for the Chicago and Northwestern Railroad Company whose tracks used to serve Whitelaw. Another claims it was named for a Mr. White, a lawyer who was supposed to have assisted in establishing the post office in 1892. The village was previously named Pine Grove but there was another post office with the same name near Green Bay causing confusion and miss-delivered mail. Thus, the switch in names came about in September of 1907. Today, Whitelaw remains a bedroom community where neighbors know each other and people are not afraid to let their children play outside or not go for a walk after dark. Real estate here is a bargain compared to other population centers, yet Whitelaw, with it’s centralized location, is a convenient drive to just about any place in East-Central Wisconsin.